Listen. I am a sucker for cold beer or a good whisky. I cannot turn down neither. The grim reaper could swoop down on me; dark as death, sneer on his face seething brimstone from his teeth ready to take me to hell. But the moment one of the guys hits me up for some plot I would put him on hold. And he would have to wait. I mean if I am going to hell I’d rather go out knackered right? Sweat out my hangover as my soul gets tormented to eternity.

Recently I had a polite tiff with a fellow writer friend. We were having a lazy chat, he takes ages to reply. It is like in between messages he goes to Jupiter hunts down an alien, skins it, cooks it, eats then dashes back to earth catches a quick nap, runs out of bundles, tops up, runs out of bundles again because Safaricom, tops up again then he finally replies. He is basically a light skin mami on texts. Real life; darker than my sense of humor with gravity defying hair. The African Goku.

But he is a brilliant chap. A pretty stand-up guy. One of the few people you’d open up a Glenlivet founders reserve with and knock them back over ice discussing the fate of soft chapattis in the current economy. But on this day we could not agree over what was the better liquor. I had my opinions on whisky and he had his. I threw in a curve ball and trashed Hennessey, a vile drink. Hennessey tastes like water from boiled pig hooves. But year of rappers hyping it on music videos like it is a bottle of Angel Gabriel’s tears of joy has given it a pedestal. In my opinion, unpopular or not, Viceroy is better. This was settled on Twitter. I won. Deal.

But this debate got me thinking. Why not share my unpopular opinion on things right? 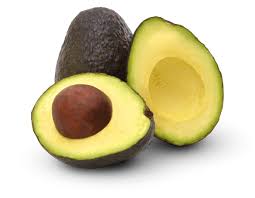 The magical fruit. Everyone seems to be in love with it. You cannot offend it. You can speak against it. You cannot tell the world that they are wrong. How can you? But listen. Bananas and mangoes are better fruits. I mean what is the hype over a fruit that you have to salt to taste? If it was so magical what has it done about the missing flour in our shops? Avocado has become the Beyoncé of fruits. But honestly it is not that great. Yes it is okay but would I care if they someday became extinct? Let me check. No! 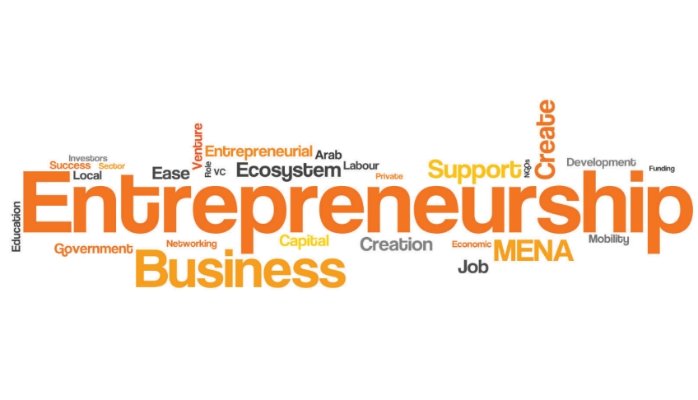 The magical unicorn that will carry you and deliver you to billionaire status. Yeah, the let’s all be entrepreneurs song has been overplayed and stagnated over the airwaves and it has become boring. People should shut up about it already. Most entrepreneurs are seasoned thieves; white collar but thieves. Most have swindled their way into riches through under the table deals and now whitewash us all over social media with their flashy lifestyles. Sipping champagne on yachts, private jet city tours, holidays in exotic islands and exclusive machines.

The few that made it through the murky waters, sweating resilience and sticking to their wits; those will tell you that entrepreneurship is not a rosy picture. Those will keep their lives private. Those know at the whim of an economic downfall they could lose all they’ve built. They stay humble. So don’t squirm in your office chair thinking life is out their passing you by. Do what you do best. 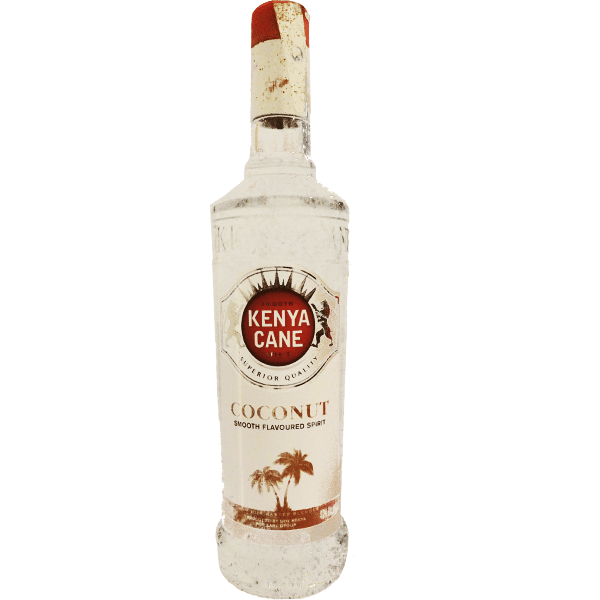 If you have not experienced the magic that is KC coconut then you are missing out. When Sia wrote cheap thrills this is exactly what she was talking about. She must have stumbled into a liquor store in Umoja and got herself a quarter of the stuff. She then threw in some sprite and it blew her mind. Switch out KC coconut over any expensive liquor in a cocktail and the result is amazing. Forget the Barcadi’s and Malibu’s. Most people overlook it because it has a ratchet status. But the same people will eat boiled eggs with kachumbari outside Priveé right after throwing up Ugali skuma in the elevator all because their stomachs could not stomach Moet and mojitos.

Get off your high horse. Get into a liquor store and buy it! 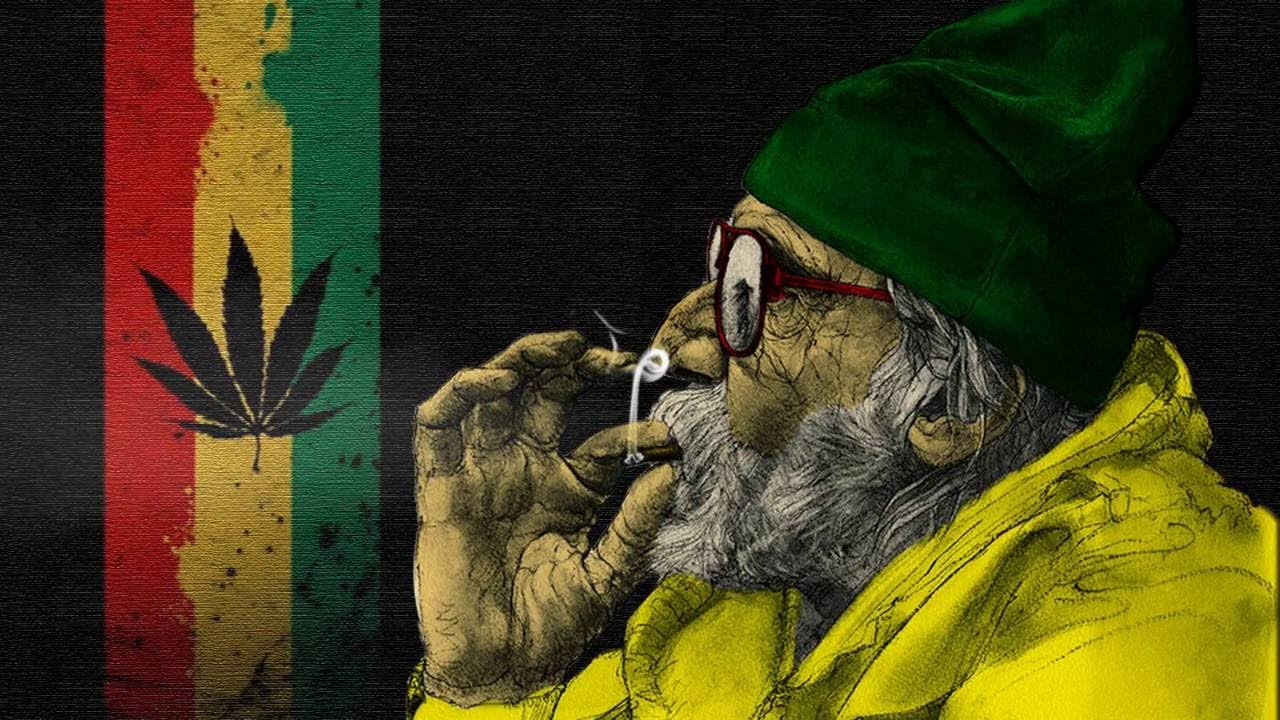 This music is shit. There’s no two ways about it. This music reeks of stoned slaves. It is two centuries too late. You cannot sit through a full song without wanting to bleed your ears and jumping of a moving bus and get hit by an oncoming lorry then having your remains cremated and scattered on the surface of Pluto just so you can be far away from that atrocity. 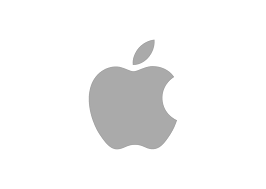 They are the best network service provider. Eat shit if you disagree. It is just facts. No network offers the speeds they have. They have obliterated their competition, stayed ahead of the game, have wonderful products and did I mention M-Pesa?

Yes they are not cheap. You pay for what you get. It is just the basics of business. If you want to get stuck buffering videos for 3456 minutes then go for it. Otherwise Safaricom remain bae. 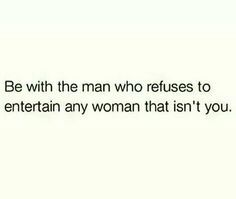 Everyone seems to have a side chick nowadays. Even a side chick has a side chick. In my opinion they are overrated. What exactly do they do? Or have? Is the sex really that mind blowing? Are they worth losing a good woman over?

Me thinks forget the side chick. Make your main chick the side chick. If seeing someone over the weekend only is what gets you off. Triggers your excitement. Then do just that. There’s no rule that says you have to see your girlfriend on a daily. Also respect never goes out of fashion. Respect those you choose to have in your lives. Will you?

There is no such thing. They do not exist. They are flying pigs. We just have men that want an in to get into ladies pants. They figure the more you agree with a lady the better your chances are of getting laid. But instead they get friend zoned and become champions for rights they probably do not believe in.

But do not get me wrong. I do believe in women’s rights. But that does not make me a feminist. It just makes me human. Feminist means there are sides. And I have to choose. Human just means we are one and should accord each other the respect and equality we each deserve. 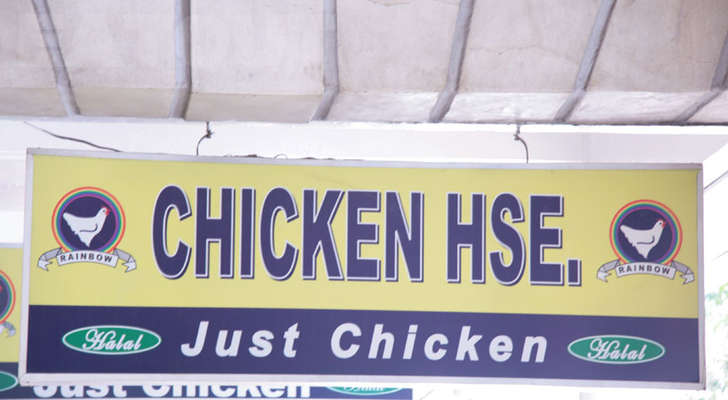 Have you had the 2 piecer? It is heaven on earth. In my opinion it is better than KFC. KF chicken is just chicken that’s been exposed to a little bit of American culture. It did not even go on a plane; it just watched NTV base and a few episodes of The Big Bang Theory and it suddenly developed an attitude.

I will agree that their fries are nice. Slim. Golden brown. Perfectly seasoned. They are good. But the chicken is just okay. Chicken inn beats them hands down. Also Chicken inn have this advantage where they open 24 hours so after a night out you can nibble on some greasy goodness.

Do not waste your time with KFC. Not unless you want to impress a lady that recently got admission to university and thinks setting foot in there will make her super cool. But also do not go to Chicken inn and propose. 🙂

This article was written by The Rackster. You can check out his blog shadtherackster.wordpress.com/.  Have anything you want to be published? Drop nickcanali@gmaill.com an email