Betting firm Odibets has come to the rescue of the Kenya Amputee football team as they prepare for the 2022 Amputee Football World Cup qualifiers set to be held in Dar es Salaam, Tanzania.

The Kenya Amputee Football Federation has received a financial boost of Sh 1.5 million from Odibets that is set to help the federation hold a qualifiers tournament this weekend that will help them select the team that will represent the country in Tanzania.

The qualifiers tournament dubbed the “Odibets Inter-counties Amputee football championship” is set to take place at the City Stadium in Nairobi.

The tournament will entail a 7-a-side game featuring a goalkeeper with an upper limb amputation and other six players with lower-limb amputations who will play on two crutches and without any prosthetics.

Speaking during the cheque handing over, Kenya Amputee Football Federation Secretary General Peter Oloo said that as a federation they were happy to work with Odibets and were thankful for their support as they head to the World Cup qualifiers.

“As a federation, we welcome this one-of-a-kind partnership. We are happy to partner with Odibets to support amputee football teams from the different counties, thus talents will be nurtured through this weekend’s upcoming tournament,” said Peter Oloo.

Odibets General Manager Dedan Mungai said that the partnership with the Kenya Amputee Federation is in line with Odibet’s vision of growing untapped talent from ‘Mtaani’ to national and finally the international level.

“We strongly believe that our partnership with the Kenya Amputee Federation will further strengthen amputee football in the country and offer thousands of amputees an opportunity to showcase their talent and create a career out of playing football,” said Dedan Mungai.

Last month, Sprint sensation Ferdinand Omanyala was gifted a brand-new car by betting firm Odibets as a reward for breaking the African 100 metres record at the Kip Keino Classic. 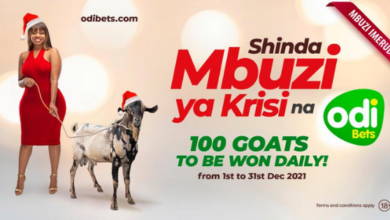 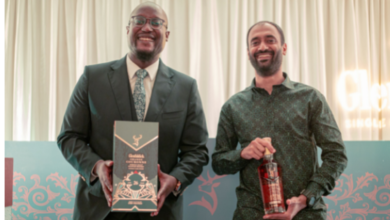 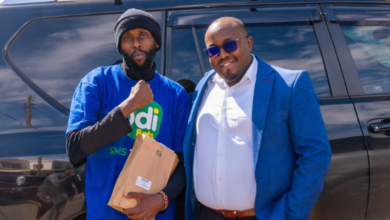 Odibets comes to the rescue of ailing reggae MC Fullstop