Uganda is scheduled to hold presidential and parliamentary elections on January 14, 2021, but no one expects them to be free or fair.

President Museveni, who has enjoyed strong Western backing for 35 years-and tens of billions of dollars in military and financial assistance– will contest his 6th term in office. His main presidential challenger, musician/legislator, Hon Robert Kyagulanyi MP, better known to us as Bobi Wine, as well as another opposition candidate Patrick Amuriat, have both been repeatedly arrested by security forces, and scores, perhaps hundreds of their supporters have been tortured and killed.

Thousands of other opposition supporters are detained, many without access to lawyers, doctors or their families. On December 30, Wine’s entire entourage-security detail, media team and medical team was arrested. Some of them, all previously in good health, appeared in court on Monday, limping from injuries sustained while in police custody. They were given bail but have not been released. Since then, with a fresh team, Bobi continued his campaign. That team, as well, have all been arrested.

Wine’s campaign in particular has reached nearly every corner of the country, where massive crowds have braved teargas and bullets to cheer on his candidacy. But every mile of that journey has been fraught with danger. In November, demonstrations broke out across Uganda when Wine was detained for two days incommunicado, supposedly for violating COVID 19 regulations. The last time he’d been so detained, in 2018, he’d emerged on crutches. In response to the public outcry, Museveni deployed his private army, known as the Special Forces Command to “restore order”. At least 54 demonstrators and bystanders, including children, were gunned down and killed, and scores of others were severely injured.

This is Museveni’s “democracy” that carried him victoriously through multiple elections over 35 years. Bobi still ventures forth to meet his constituents, following the itinerary provided by the Electoral Commission. But with his entire security team in detention, his only security is international media coverage, shining a harsh light on the regime’s excessive use of brutal force. Museveni claims Bobi’s support comes only from “foreign homosexuals” The world is watching. 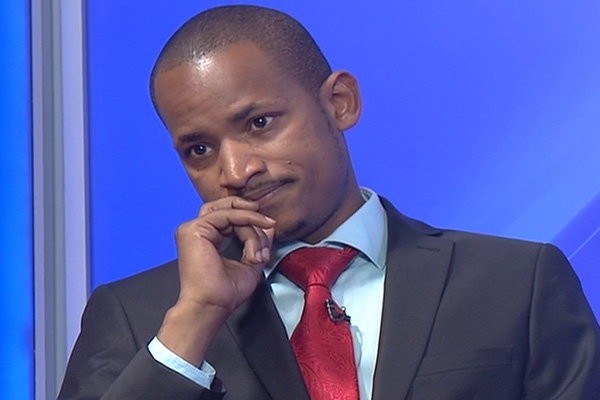 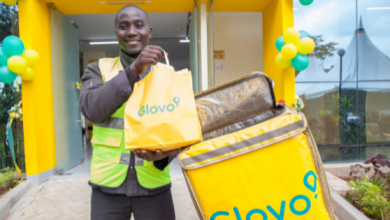 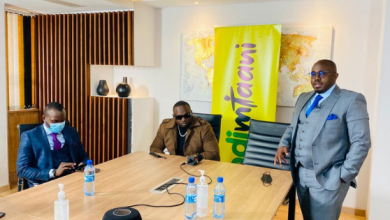 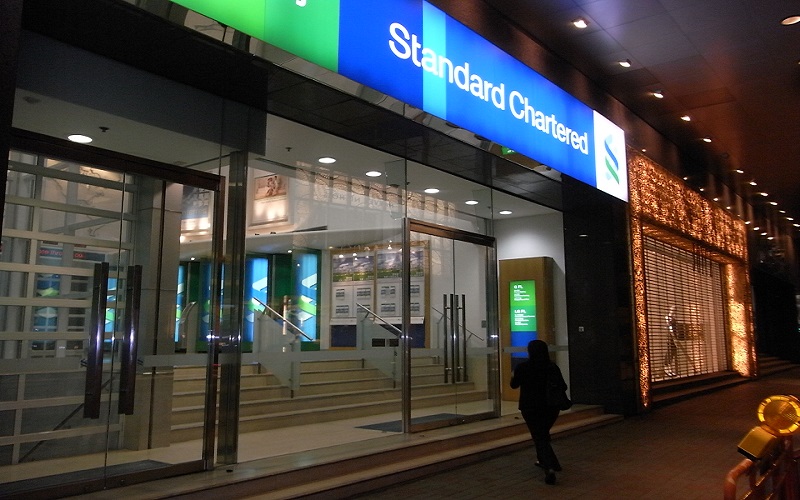