No Name FC on Saturday March 12 won the inaugural #KOT5Aside at the Ligi Ndogo grounds in Nairobi.

No Name FC beat Wakapaji FC in the final by one goal to lift the trophy and won the tournament prize money of Ksh 100,00.

This year’s tournament was sponsored by one of Kenya’s leading betting firm Odibets.

£KOT5Aside is a tournament that brings together Kenyans on Twitter for a game of football.

The event brought together 24 teams from Twitter, with No Name FC emerging winners.

Through their Odimtaani initiative, Odibets has been sponsoring talent at the grassroots level.

Odibets under their Odimtaani kitting programme has kitted more than 10,000 teams with football jerseys in the country in a bid to nurture untapped talent in the field of soccer.

Last year, the Kenya Amputee football team received a financial boost of Sh 1.5 million from the beeting firm after their dreams of participating in the 2022 Amputee Football World Cup qualifiers were almost shattered due to financial constraints.

Recently, a street juggler who went viral in Kenya for his impeccable skills, was appointed a brand ambassador for the besting firm.

Over 50,000 children to benefit from toilet upgrades in 24 schools in Kenya 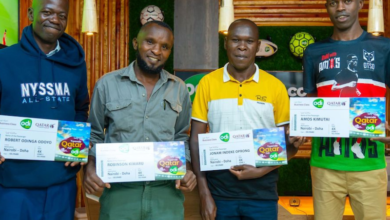 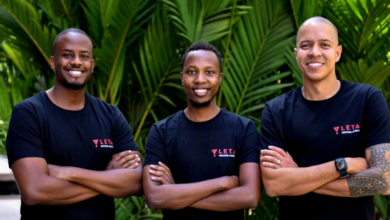 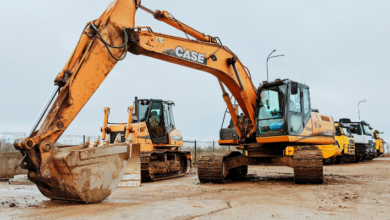