On May 8, the world celebrated mother’s day, a day when female figures in the world are honored for their role in society. Not being left behind, one of Kenya’s celebrated social media influencers Charles Odongo also known as ‘Ugali man’ went all out on this day and celebrated the women in his life by giving them shopping as a way of celebrating them.

“I decided to celebrate the women in my life in a special way by gifting them shopping courtesy of Odibets whom I approached and convinced to help me undertake this mother’s day campaign,” said Odongo whose video eating ugali went viral last year.

In the shopping bag that the Ugali man was giving to the women, there was maize flour and cooking oil which are precious commodities in Kenyan households. Last year, OdiBets signed, Charles Odongo alias The Ugali Man as its brand ambassador.

The Rongai-based gym instructor received a brand new seven-seater Voxy van and a cash boost to support his sporting career and fitness business. He also received a fully kitted gym as part of the partnership deal. The partnership came as part of Odi Mtaani, a grassroots talent development initiative by betting firm OdiBets. 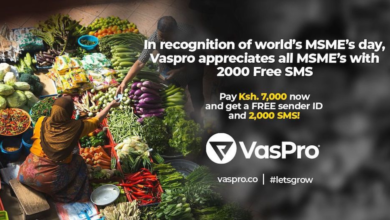 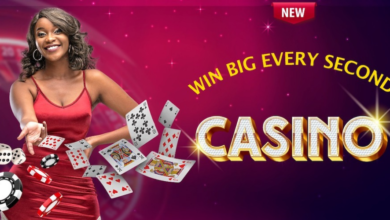 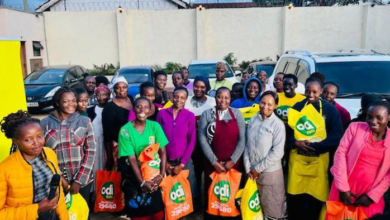 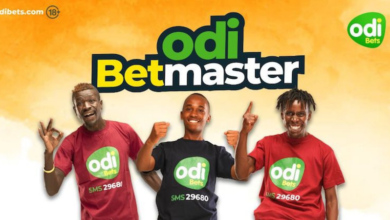