The Raila Odinga-led Azimio La Umoja Coalition has won 12 of the 17 parliamentary seats in Nairobi county.

These includes Jubilee, ODM, Wiper and all other parties affiliated to the Azimio coalition.

The list of Azimio la Umoja coalition MPs elected in Nairobi are;

Two wards including Utawala and Kwa Reuben however did not hold elections for assembly representatives which were rescheduled for August 23, 2022.

IEBC is yet to announce the official results for Governor, Senator and Woman representative in Nairobi County. 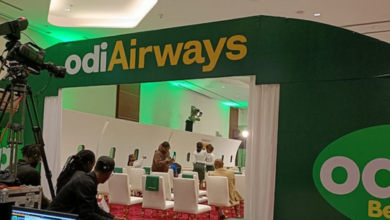 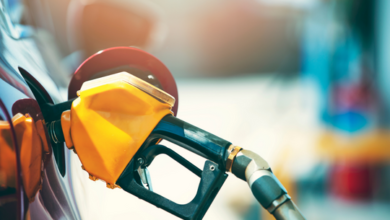 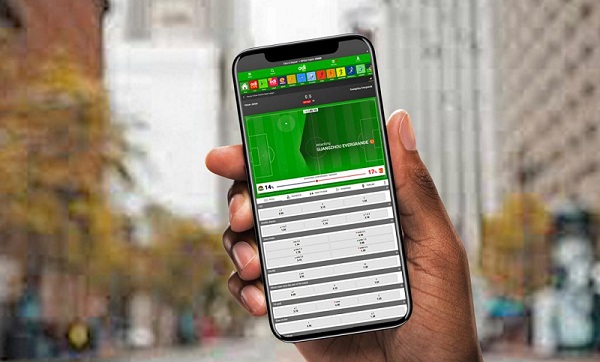